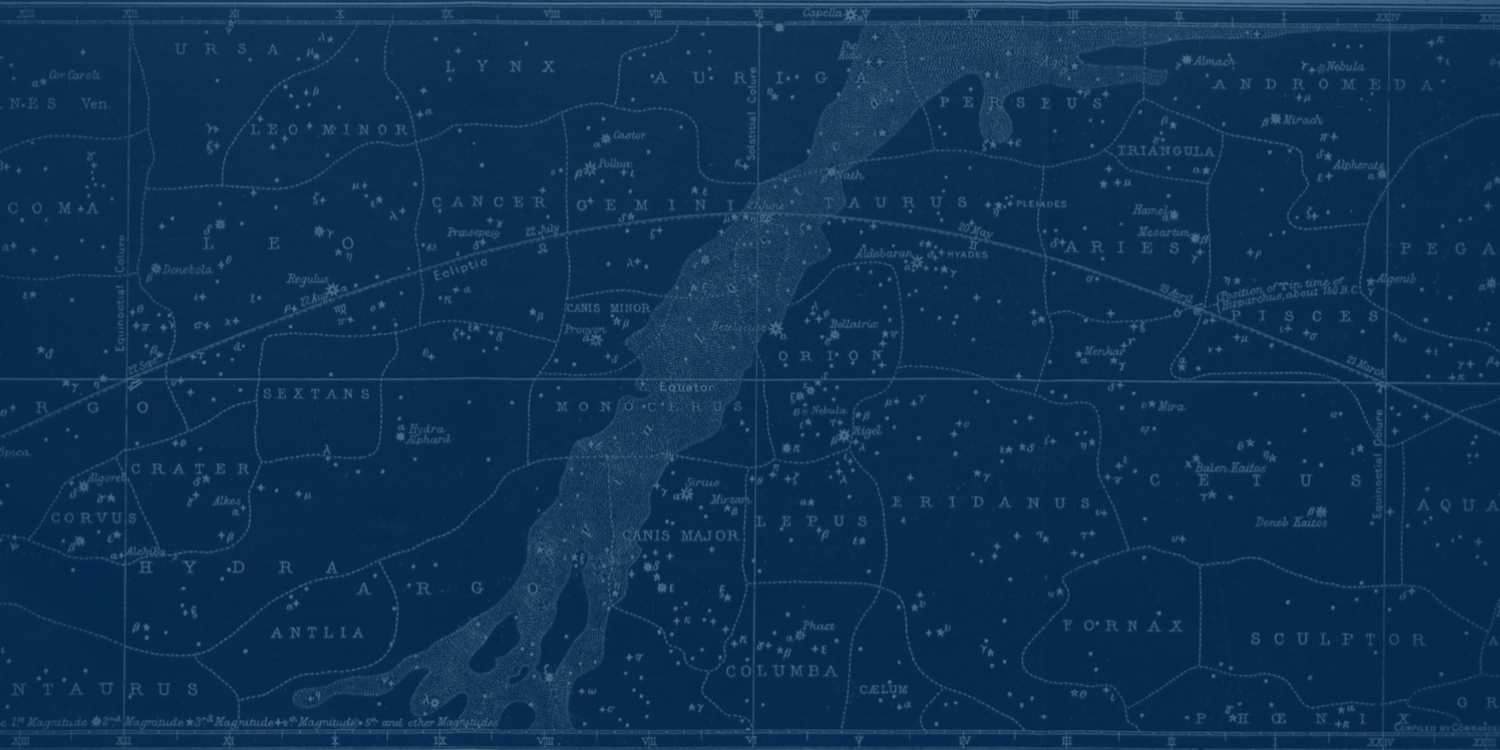 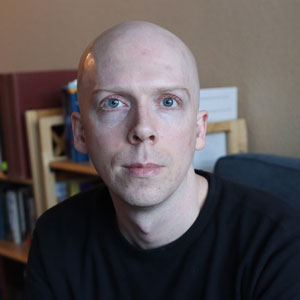 My name is Chris Brennan, and I am a professional astrologer from Denver, Colorado, USA.

I’m the host of The Astrology Podcast, and author of the book Hellenistic Astrology: The Study of Fate and Fortune.

I was educated at Kepler College, where I focused on cross-cultural comparisons between the astrological traditions. I have a special interest in the history, philosophy, and practice of ancient astrology, and I specialize in the Greco-Roman tradition of astrology known as Hellenistic Astrology.

I am the former President of the Association for Young Astrologers, and the former Research Director of the National Council of Geocosmic Research. I also spent some time as an associate editor and columnist for The Mountain Astrologer magazine, and served on the board of Kepler College.

The initial focus of my astrological studies for several years was in the modern western tradition of astrology, although eventually I became deeply engaged in the study of the older Hellenistic, Indian, and Medieval astrological traditions. The basis of my approach at this point is largely rooted in the techniques of Hellenistic astrology, although I also draw on my background in modern astrology regularly, for example by incorporating elements such as the outer planets.

My main focus recently is teaching online courses on astrology with students from around the world, and offering certification through my course on Hellenistic astrology.

Past Lectures and Workshops: