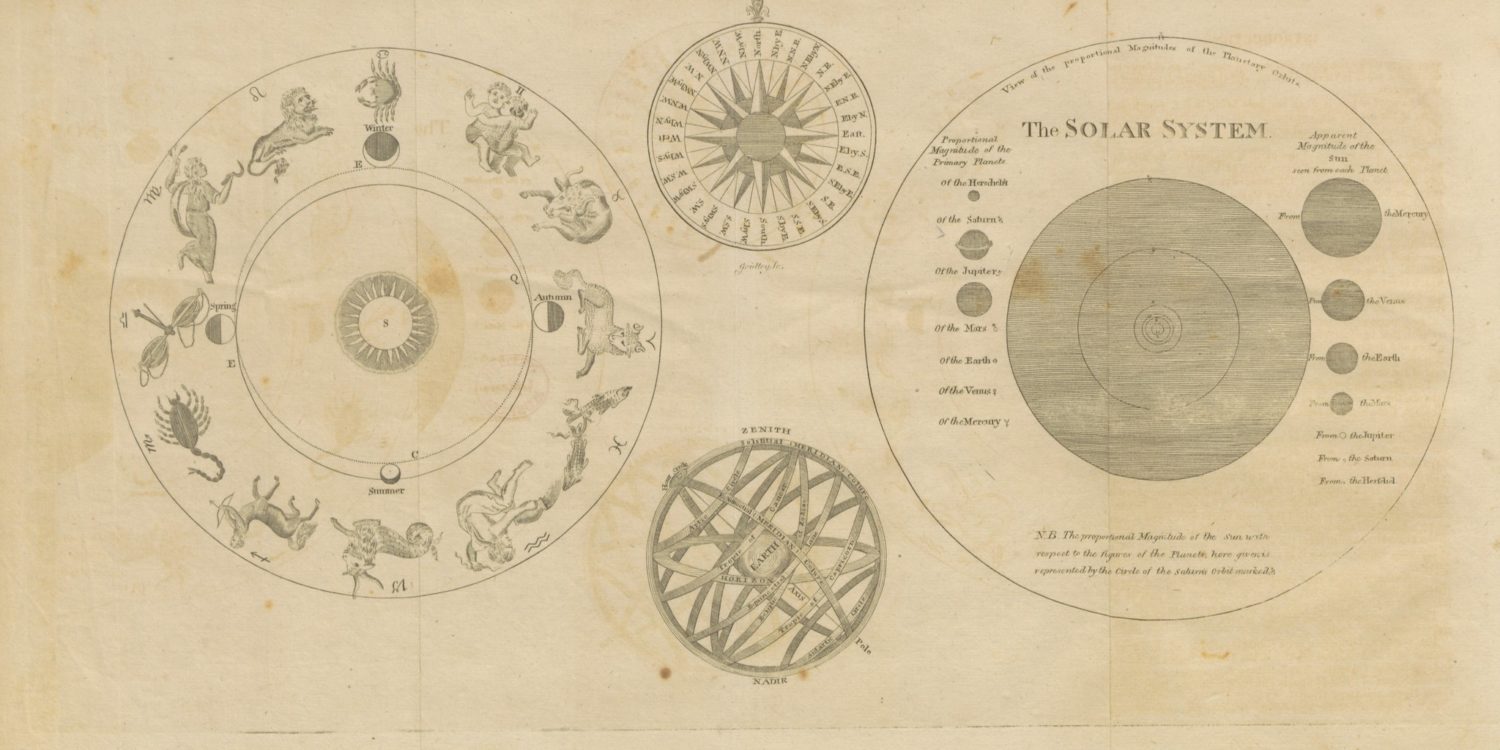 Q&A for the Upcoming AFA Conference 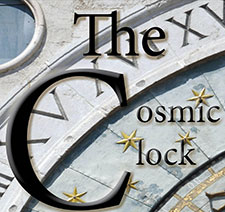 I will be speaking at the American Federation of Astrologers conference in Tempe, Arizona in April, and to help promote the conference Demetra George sent me some interview questions in order to get a sense for some of the topics that I will be lecturing on there. The Q&A was originally meant for the AFA mailing list, but I wanted to re-post it here in order to help get the word out about the conference, since it should be a really memorable event.

Demetra: You are giving an opening tribute to James Holden. How has his work influenced your studies in astrology?

Chris: The first year of my undergraduate studies at Kepler College focused largely on studying the history of astrology, and Holden’s 1996 book A History of Horoscopic Astrology was one of the primary assigned texts that we had to read. That book really ignited my passion for studying the history of astrology, and showed me the value of studying older forms of astrology in general. Eventually I came to specialize in Hellenistic astrology, and by this time Holden started releasing some of his translations of several Greek and Latin texts that he had been working on for several decades. So, his work had a profound impact on me both in terms of helping to awaken my interest in the history of astrology, as well as in helping to further my studies once I was ready to really dig in to some of the ancient texts. As a result of that I have a great deal of gratitude and admiration for James’ work.

One of the biggest issues with electional astrology is that there are so many rules and considerations to take into account, but when you actually start looking for an auspicious electional chart in practice you quickly find that there is no such thing as an ideal election. Or at least, I should say that there is usually no such thing as an ideal election within the time frame that you have to work with. There may be an ideal election 100 years from now in the year 2115 when all of the planets are in great positions (hypothetically), but if you have a client who wants to get married sometime this summer then you can’t really tell them to hold off until 2115. You have to work within the time frame that was given to you, and accept the constraints associated with that. As a result of that a large part of the art of electional astrology is knowing what to prioritize in any given electional chart, and which concessions are acceptable to make versus which ones are not.

Writing the electional column for The Mountain Astrologer over the past few years has really forced me to hone those skills, because I basically have a two month time frame for each column, and I have to find the best elections I can for each month. You can’t just say “sorry, there are no good elections this month,” but you just have to find the best ones you can relative to what is available. Ultimately that is really the trick, to keep in mind that you are trying to find the best chart you can relative to what you have to work with, and once you figure that out the whole process becomes a lot more manageable.

How has the recovery of ancient timing techniques impacted the process of astrological prediction in contemporary practice?

The premise of the time-lord systems is that placements in the birth chart carry the potential for specific outcomes or events, but these placements are not activated at all times throughout the native’s life. Instead there are specific times in a person’s life in which certain planets will become activated as time-lords, and it is at those times that the latent potential of whatever was promised by those placements will become awakened in the person’s life and manifest as a particular event.

In one of my lectures at the conference I plan to demonstrate how to use one of the most simple and widespread time-lord systems called annual profections in order to determine when the latent potentials indicated by the rulers of the houses will manifest in a person’s life. So, for example, what does it mean if a person has the ruler of the 7th house in the 10th house in their chart, and when will the events associated with that placement actually occur in the person’s life?

Are you completing any long term projects or books, envisioning new ones, or have a current passion in your own continuing astrological studies?

Over the past year my main focus has been on recording a new series of lectures for my online course on Hellenistic astrology, and I recently finished expanding it into a 10-part course and started offering certification. My next project is to finish writing a book on Hellenistic astrology that I’ve been working on for several years now and publish it.

In terms of current passions in my own studies, right now I’m really engaged in issues related to how to apply traditional astrology in practice within the context of a modern consulting setting, and dealing with some of the technical, conceptual, and ethical issues that come up when you start using forms of astrology that haven’t been used in centuries in your practice. In many ways the people who are starting to use traditional astrology again at this point in history are involved in some really pioneering work, because there is no guidebook that tells you exactly how Ptolemy or Valens would have conducted a consultation if they were alive now. There is a real sense that we are laying the groundwork for generations of astrologers to come though, so it is an interesting project to be involved in, and it feels like a very exciting time to be alive as an astrologer! 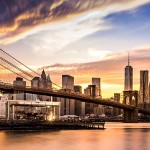 → Next Story: Lecture and Workshop in New York in June 2015